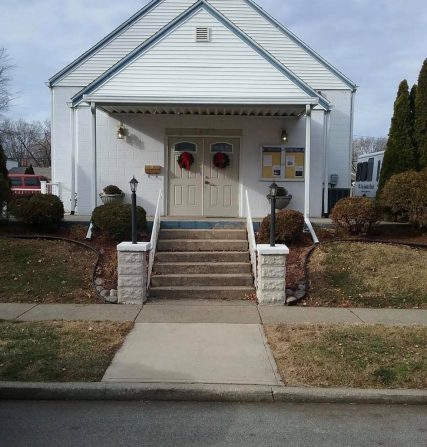 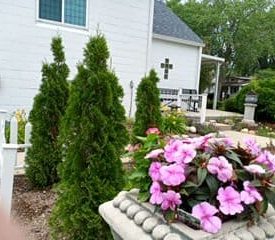 The following is a brief history of the Mt. Zion Apostolic Church in Springfield, Illinois. Time and space prevent naming every name that has contributed to the establishment and the sustenance of this ministry.

The Mt. Zion Apostolic Church had its official beginning on July 29th, 1990. It began as a Sunday School class in the home of Jonathan and Terri Franklin, who, along with their four children, had moved from their native home of Indianapolis, Indiana for this purpose. On its second Sunday, three families were in attendance, and the first person was born again to this ministry. This event stands out in the mind of Pastor Franklin as God’s stamp of approval on what he had been sent to accomplish, winning souls for the Kingdom of God.

Bishop Franklin recounts hearing God’s voice of direction on a number of occasions leading to the establishment of the church. Following the death of his pastor, who was also his father, Bishop James O. Franklin, then Elder Franklin, began seeking God’s direction for what course his ministry should take. After praying about this for nearly two years, Elder Franklin was awakened one morning in 1989 with a single word on his consciousness, ‘SPRINGFIELD’. While virtually every State in the union has a city called Springfield, Elder Franklin understood instinctively that the word was referring to the Springfield in Illinois.

Elder Franklin had never been to this city before. In fact, the city had never even crossed his mind, and he certainly did not know anyone there. Believing that he had heard from God, he moved his family to an unfamiliar location and went to work for God. Soon, people began to come to the gathering in the living room of the Franklin home. One man knocked on the door to see what his wife was up to, only to find himself sitting on the front row of a ‘sanctified’ church service. God saved that man, and he became a Deacon in the church.

A solid foundation based on Bible teaching was laid during the time the church occupied the Franklin home. God sent help as well. Evangelist Delores Frazier came and set up the tarrying room in the bedroom of the Franklin’s oldest child and only daughter, Ayanna. People would come out of that room singing in tongues. Elder Dennis Shelton would come and stay with the family. He would pray in the mornings and then go out on the streets to witness to the lost. Many individuals were eternally impacted by his ministry.

While witnessing to a coworker, Pastor Franklin was informed of a church building recently vacated. Upon looking into it and enquiring about it, the building was made available to rent to the new congregation. It was divine providence at work because two other entities were ready to purchase the building outright with cash in hand. For their own reasons, the seller opted to rent to Mt. Zion rather than take the guaranteed money.

In 1991 Mt. Zion moved to its current church location at 2637 S. 10th Street and began to develop its mission of bringing light to the lost. In the time of its existence, Mt. Zion has evolved into a great commission church, engaging in personal evangelism on the local level and supporting the work of spreading the gospel throughout America and around the world.

The church is involved in many civic projects throughout the city of Springfield. For six years, until the pandemic struck, the church hosted a weekly prayer breakfast as an outreach to homeless individuals. Many souls have been born again through this ministry. Mt. Zion hosted for nearly fifteen years what was possibly the largest gospel event in Central Illinois, the Springfield Gospel Fest, featuring singers and choirs from around the State. Each year hundreds of book bags loaded with school supplies would be distributed at this event.

Mt. Zion currently supports several new church plants around the country. A church in Mexico has been assisted in the completion of its church building. Mt. Zion provides ongoing assistance to an orphanage in Kenya, and a water well project is underway in Liberia. In 2005, Mt. Zion’s youth department took thirty-two young men and women to Juarez, Mexico, and built a house for a family there. Mt. Zion is also a supporter of the Beyond Borders International ministry in the Philippines and the Global Missions Auxiliary of the PCAFI. The goal of Mt. Zion’s global outreach is to establish a presence by supporting some ministry activity on every continent.

Mt. Zion is a church that strives to exemplify Acts 2:42, which says, “And they continued steadfastly in the apostles’ doctrine and fellowship, and in breaking of bread, and in prayers.” Our congregation works to maintain an atmosphere of vibrant worship and hospitality. As Bishop Franklin has been known to say, “We don’t have anything better to do until Jesus comes, but to work on perfecting God’s church.” 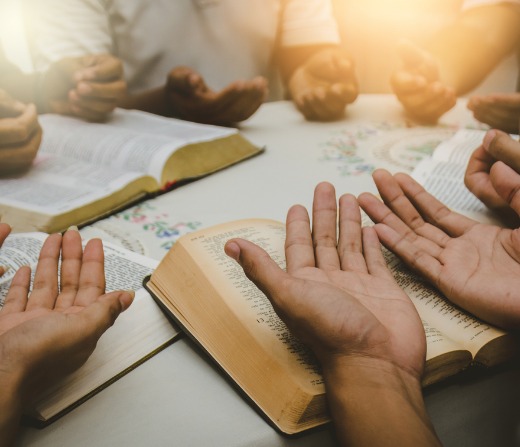 We believe: the Holy Bible is the inspired, infallible, and inerrant Word of God.

We believe: in the Oneness of God—that there are three manifestations of the one God: Father, Son, and Holy Spirit.

We believe: the redemptive name by which God is known is Lord Jesus Christ.

We believe: in the virgin birth, death, burial, and bodily resurrection of Jesus Christ.

We believe: in living a holy, consecrated, and sanctified life.

We believe: in the translation of the saints, commonly known as the rapture (I Thess. 4:13-17). 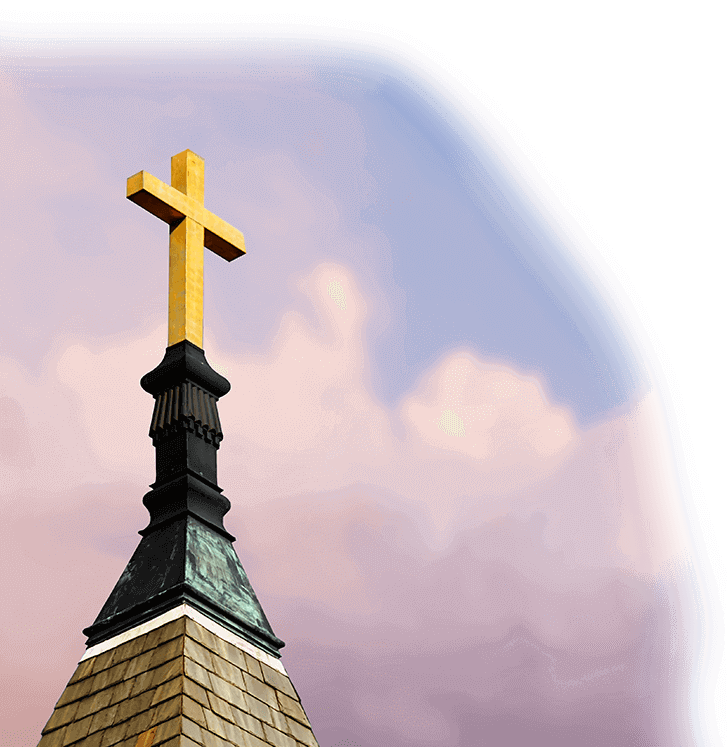 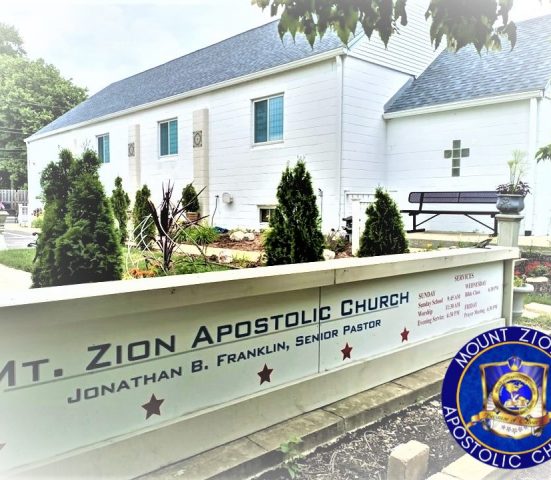 Ephesians 4:11-13, “And he gave some, apostles; and some, prophets; and some, evangelists; and some, pastors and teachers; For the perfecting of the saints, for the work of the ministry, for the edifying of the body of Christ:  Till we all come in the unity of the faith, and of the knowledge of the Son of God, unto a perfect man, unto the measure of the stature of the fullness of Christ:”

Our leadership team, called ‘The Presbytery,’ recognizes the authority of God and realizes that we are shepherds who serve under the Chief Shepherd, Jesus Christ. We desire to devote ourselves to prayer and the ministry of the Word. Our passion and goal is to equip the believers for the work of the ministry.

“Leading mankind to the knowledge and experience of Bible salvation through Jesus Christ.”